Advantage Tax Service was founded by Jim Flynn and his wife, Lynn, on October 1, 1992. Jim, a lifelong insurance agent, was tired of paying his accountant’s ever increasing fee. He already had a large loyal base of insurance clients and decided it would be a good business move to offer an additional service to these clients; tax preparation.  Back in those days it was a good idea to be listed near the front of the phone book so he decided upon the business name Advantage Tax Service. He desired to also become a viable option to the large CPA firms, Regional and National Tax Chain offices. Hence another reason to take on the name, Advantage. Jim had no idea that he and his staff would prepare over 400 returns in the very first year.  Fortunately, there has been an increase in business every year since 1992.  Advantage Tax Service has been entrusted with the completion of approximately 40,000 tax returns. So we feel we have certainly done things right. As we have recently celebrated our 27th anniversary of offering tax preparation to Spartanburg and surrounding areas.

Many of our clients may not realize that we have been in the same location since 1988 and have always called Spartanburg our home. Little did Jim and Lynn know that the idea they had way back in 1992 would turn into such a great family business as Matt joined us full time in 2010. It was from our humble beginnings that we have embraced the relationships that have been built overtime with so many great clients from all walks of life. Another commitment we have made is bringing on board another family member, Terry as she serves as our administrative assistant and handles many of our client’s services issues daily.

Jim Flynn began his financial services career in September 1973 at the age of 21 when he accepted a sales position with MetLife. With nearly 20 years worth of loyal insurance clients in place Jim decided in October of 1992 to offer an additional service:  tax preparation.  Jim felt that this additional service to his insurance clients would be a good supplement to his business.  Little did he know that there would be tremendous growth and this supplemental tax preparation adventure would actually become his main focus. In 2001 he obtained his Enrolled Agent designation (What is an Enrolled Agent?  Click here).  Jim is a member of the National Association of Enrolled Agents, the National Association of Tax Professionals, and the SC Tax Council.  Being able to work alongside his wife, Lynn, and son, Matt, brings him great satisfaction.  Jim is the proud father of 4 children and 9 grandchildren. (See more about Jim on our services tab.)

Lynn Flynn had the privilege of being a stay-at-home mom until her youngest children (twins) started school in 1986.  When school was in session she would assist Jim with his insurance business.  When the tax preparation business took off in 1992 she became a full-time tax preparer during tax season and a full-time mom in the off-season.  This is a position she still holds with one minor change.  Instead of raising children during the off-season Lynn spends the off-season spoiling her grandchildren.  Lynn is a Registered Tax Return Preparer and an IRS Annual Filing Season Program member.  With 26 years of tax preparation experience, Lynn is an integral part of the business.  Lynn is the proud mother of 4 children and 9 grandchildren.

Matt Flynn, the son of Jim & Lynn, is a graduate of Wofford College where he was a 4 year Letterman for the Wofford Terriers football team. He’s been involved in the family business from a young age but joined full-time in November of 2009.  Along with preparing tax returns, Matt handles the office/marketing technology and also has several payroll and bookkeeping accounts.  In May of 2011 Matt received his Enrolled Agent designation (What is an Enrolled Agent?  Click here).  While this designation is certainly not required, it shows that Matt is serious about this business and strives to expertly advise and service his clients.  Matt is a member of the National Society of Tax Professionals.  He is married to an incredible wife, Amber, and is the proud daddy to Holden and Harper.  In his spare time he enjoys fishing, watching football, coaching Holden’s little league teams, and hanging out with his family.

Terry Horres, the niece of Jim and Lynn, has been involved with the family business since 2005. She joined full-time in January of 2016. Along with handling all of our administrative duties, Terry, has completed the Annual Filing Season Program allowing her to also prepare tax returns. In addition to her ability to prepare tax returns, Terry has acquired her South Carolina life, accident, and health insurance license and also assists Matt in handling several payroll and bookkeeping accounts. Terry is married to a loving husband of 27 years, Kevin, and is the proud mother of two children, Allison (21) a junior at Clemson and Austin (17) a senior at Dorman. She loves attending Austin’s baseball events and visiting Allison at Clemson as well as simply spending quality time with her family. 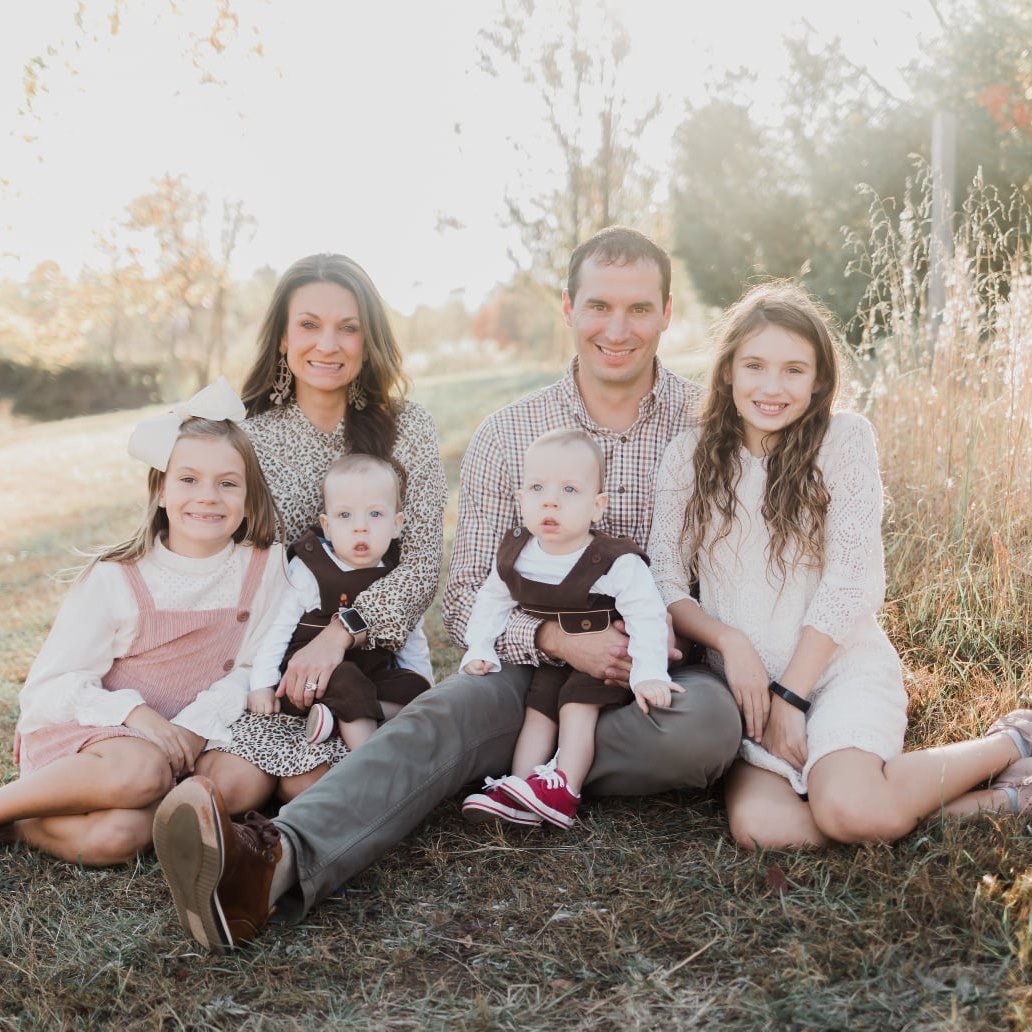 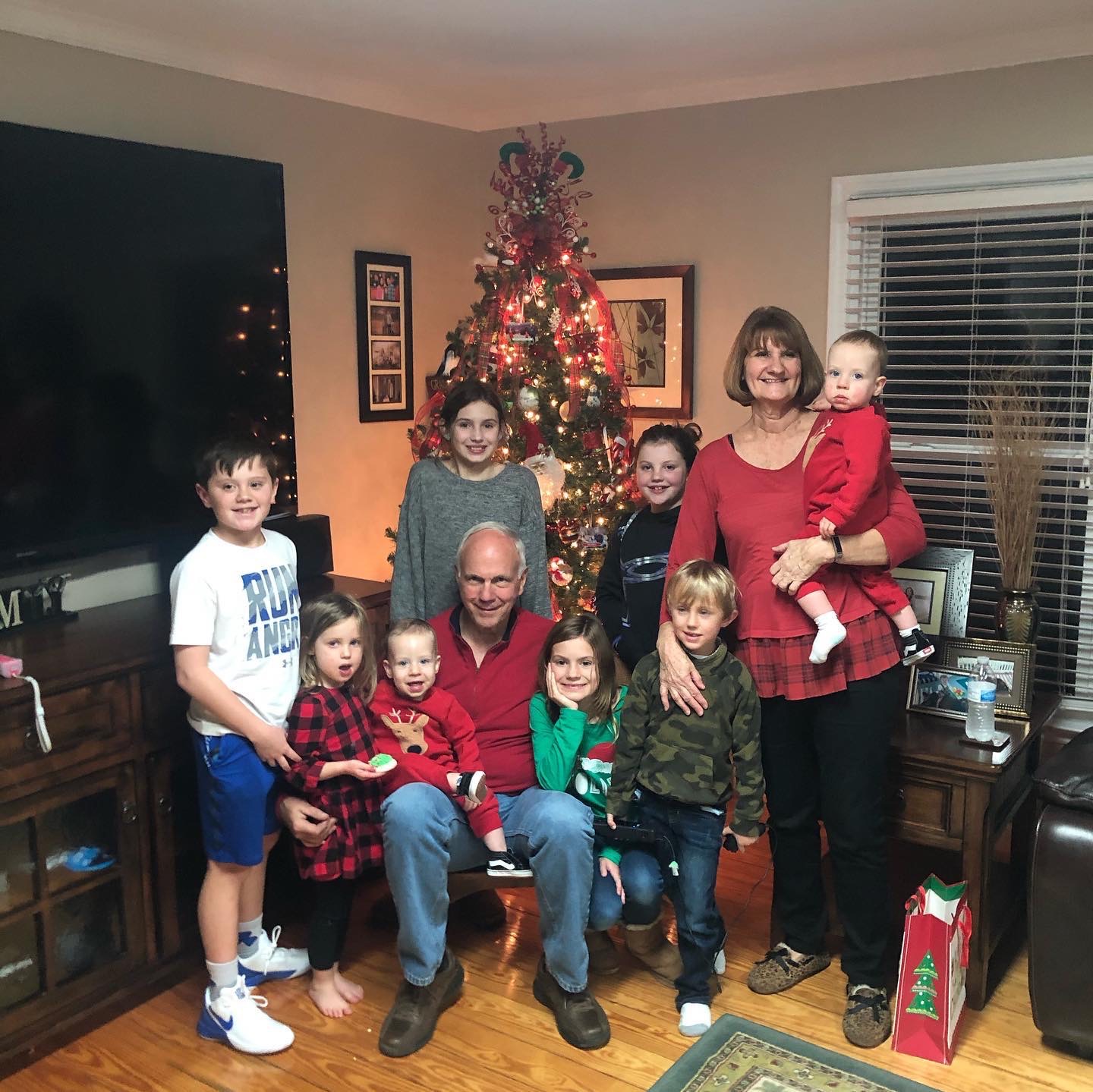 Business Hours are appointment only
Please call and leave a message. We'll return your call to schedule an appointment.